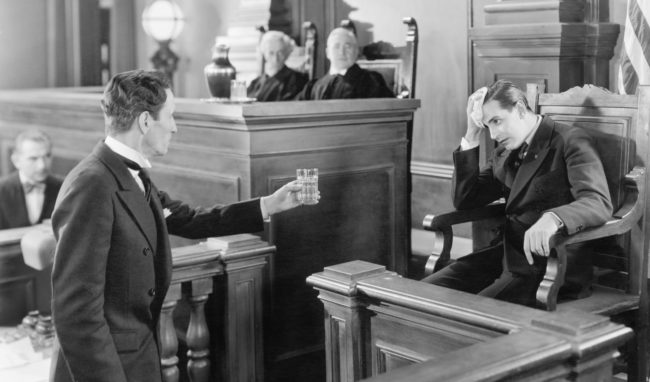 HM Revenue and Customs Fraud Investigation Service bring in around £5 billion a year through civil and criminal investigations, leading to 900 being charged and another 671 people being convicted over the last 12 months for their part in tax crimes. Last year demonstrates the lengths some will go to steal money destined to support important public services.

A selection of HMRC’s top criminal cases of 2018 include:

• A church leader from Luton, who lied about charity donations to fraudulently claim £150,000 Gift Aid repayments, jailed for 4 years after an investigation by HMRC.

• An eight man tobacco smuggling gang jailed for more than 26 years, for smuggling over two million illegal cigarettes hidden among fridge freezers into the North East, with a worth of £713,037 in unpaid duty.

• A retired company boss jailed for 2 and a half years for trafficking banned fighter jet parts to Iran, in violation of Weapons of Mass Destruction controls.

• A high flying businessman jailed for 9 years, for creating hundreds of false invoices in an international trading chain scam to steal £9.8 million in VAT, to fund his lavish lifestyle of sports cars and overseas properties.

As these cases show, HMRC is relentless in its pursuit to bring fraudsters to justice, on behalf of the citizens who pay their tax to fund vital public services.

HMRC can and will tackle the most serious tax crime and breaches of sanctions whether committed by organised criminals, professional or wealthy individuals, and always looks to recover the proceeds from any crime committed.