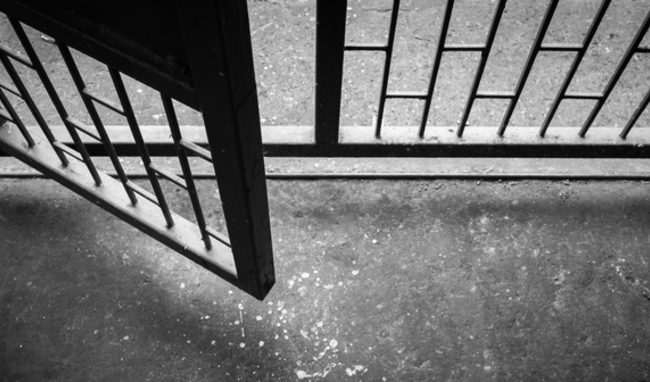 HMRC has announced that a man has been sentenced to jail for four years and nine months after paying off a tax fraud debt with money stolen in a different scam.

Duncan Johnson, 57, from Oakham, admitted a £107,000 tax fraud in March 2016 where he submitted fake VAT returns from April 2013 over a 17 month period. Johnson claimed to be trading with EU businesses outside the UK, so no VAT was due, despite all his clients actually being in the UK. He received a six month reprieve from sentencing when he promised to pay more.

But after paying back HMRC, investigators recently discovered Johnson raised the money through a second scam, stealing more than £500,000 from other businesses.

The second scam, worth £583,806, was carried out by taking online payments for various merchandise such as football flags and virtual reality goggles that were never dispatched.

Another fraudster caught by HMRC!